Every five years, the Chinese Communist Party (CCP) holds a Party Congress, a week-long, rather formulaic meeting of Party members that is more about palace intrigue — who in the Party advances, who is left behind — than it is about anything substantive.  At most, broad policies for the direction of the Party, and hence direction of the country in this one-party state, are announced.  The world media usually looks on with feigned interest.

But, as the CCP opens its 19th Party Congress this Wednesday, this year will be different.  For the first time, the Party Congress comes as China’s global star is truly on the rise, with the United States pretty much on retreat in the region, at least as a reliable, predictable partner. As a result, the future of China’s leadership has become more important to the world, especially as the current leader, Xi Jinping, seeks to consolidate his power.

Since taking over leadership of both the Party and the State in 2012 and 2013 respectively, Xi has moved China’s governing model away from the collective Party approach of his immediate predecessors, an approach where he would merely be the first among equals; an approach that was largely put in place in response to the excesses of the one-man leadership of the Cultural Revolution. Instead, with Xi, all power increasingly resides with him and he has sought to fill the inner rankings of the Party with his supporters. 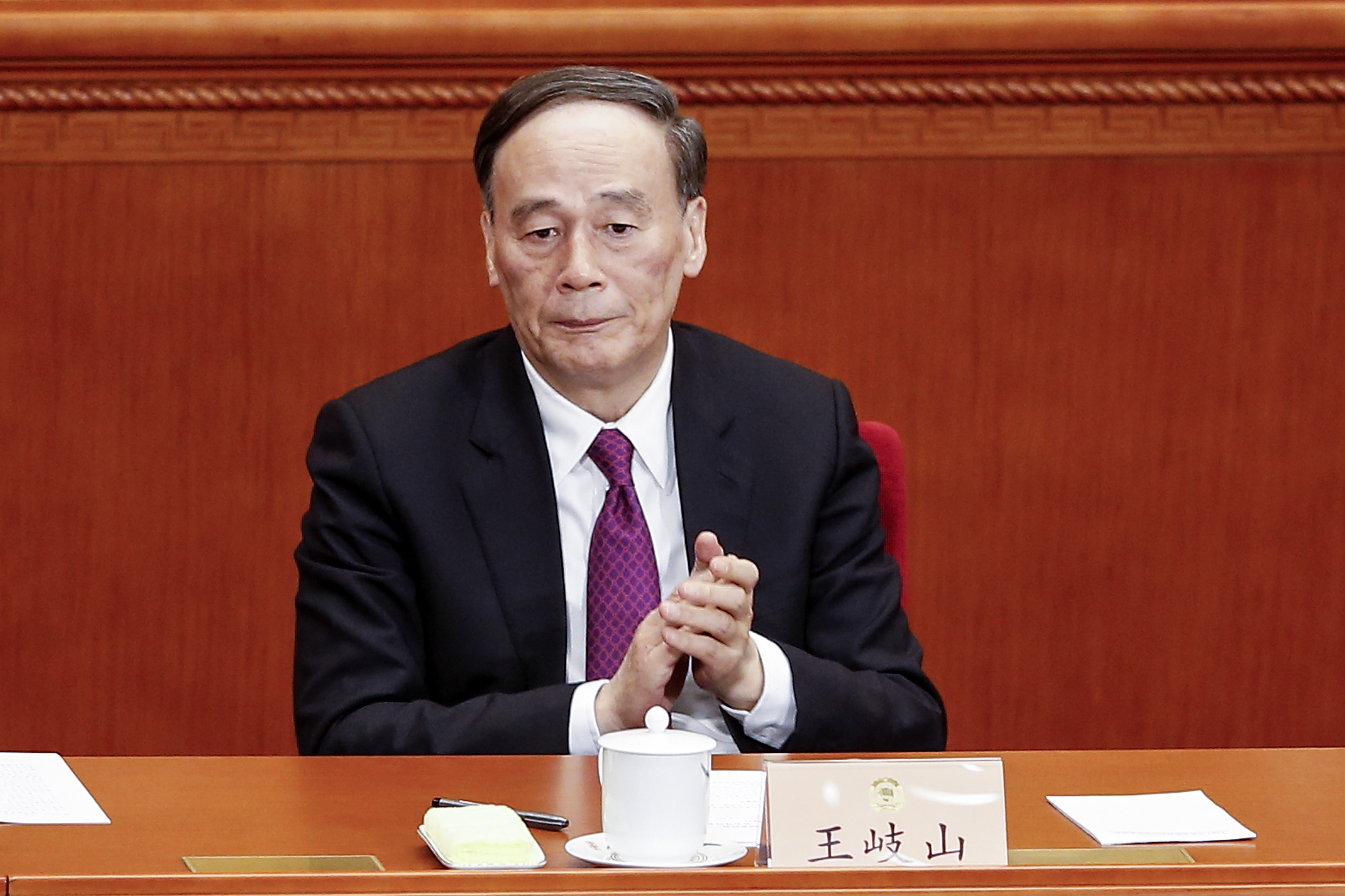 In that regards, this week’s 19th Party Congress will largely be watched to see who will replace five members of the seven-member Standing Committee of the CCP’s Politburo, each of whom will hit the retirement age of 68.  Who takes over the reins, and whether they are considered Xi’s people, will foretell the depths of Xi’s power over the Party, and thus the state. But it is the future of one person on the Politburo Standing Committee that will be most revealing: Wang Qishan, the current Secretary of the Party’s Central Committee for Discipline Inspection, the committee responsible for policing Party members.  Wang, who is already 69, should be replaced during this Party Congress under the Party’s unwritten rule of forced retirement at the age of 68.  But there is speculation that this rule will be broken so that Xi can keep his right-hand man on his anti-corruption campaign, a campaign that for sure has exposed corruption at the highest levels but has also allowed Xi to easily purge his rivals. If Xi is willing to break this unspoken rule for Wang, then there is good chance that in five years, he will break the rule for himself and continue on for an unprecedented third term as Party head and Chairman of the Central Military Commission, the two posts that hold real power in China.[1]

Currently, the anti-corruption campaign is largely conducted through the Party’s Central Commission for Discipline Inspection (CCDI), a commission ostensibly responsible for investigating Party members’ violation of Party rules and of which Xi’s right hand man, Wang Qishan is still the head.  Theoretically, the police and procuratorate are responsible for investigating and prosecuting any corruption or bribery that rises to the level of a crime.  But in practice, the police, prosecutor and courts are a mere after thought to the CCDI.  That is largely because, outside of the confines of the law, the CCDI is able to secretly detain Party members, deny them access to a lawyer and interrogate them in secret locations.  According to Human Rights Watch, torture and ill-treatment during these secret Party detentions, known colloquially in China as shuanggui, are prevalent.  Instead of there being two separate systems, the Party and the State, the two are intertwined according to HRW: the prosecutor is a part of the shuanggui process, using the confession obtained through that investigation in the prosecution of the case.  In the Bo Xilai case, Bo attempted to retract his confession at his trial, stating that it was made under duress.  In the end, the court ruled against him and he received a life sentence on charges of corruption and bribery. Corruption is a serious problem in China  and there might be an argument that bringing the anti-corruption campaign into a strong, unified government body will be good for transparency and legal protections for the suspects, something that is currently ignored by the CCDI.  But the question remains – will codifying this campaign bring it out of the shadows of the CCDI or will it just bring more shadows to the law?  It seems like the latter is the more likely outcome.  First, even if the Supervision Commission were to follow the law, China’s Criminal Procedure Law (CPL) still allows the Commission to legally hold suspects incommunicado under “residential surveillance at a designated location” for six months without access to a lawyer.  This is because the provisions of  the CPL that the police currently use to do this to political activists under the guise of national security – Articles 37, 73 and 77 – apply where there are suspicions of “especially serious bribery.”  In a way, the CCDI’s methods have already been codified – and are actively being used with little reprimand – in the current CPL.

And with Xi only consolidating his power further at the 19th Party Congress, don’t expect there to be any divergent voices – anyone who cares about the Party and the government being subject to the law – in the Supervision Commission. The Party-State being subject to the law is not really Xi’s thing.  As if to demonstrate this further, this past weekend, the current head of the Ministry of Justice, Wu Aiying, was expelled from the Party.  Who replaced her as Justice Minister?  Zhang Jun, a former deputy chief of the CCDI.

[1] China’s Constitution limits the President, a state position, not a Party one, to two terms.  But it is the two Party positions where real power lies.  Deng continued on as China’s paramount leader as a force within the Party.

* Hattip to Jeremy Daum at China Law Translate for the title pun.