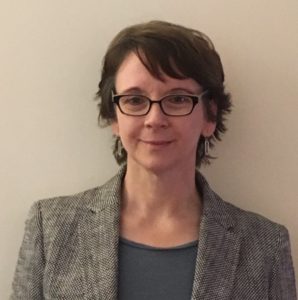 Back in the spring of 1989, Andréa Worden was an English teacher at Hunan Medical University in Changsha, China. And as a result, she experienced firsthand the student protests that were happening in Changsha – simultaneously with the ones in Beijing – and then the subsequent crackdown.  That experience would shape Andréa’s life.  Today, Andréa is a noted China expert and human rights advocate.  Andréa has written about her experience, first, as a chapter in a book containing accounts of some of the pro-democracy protests outside of Beijing and then 15 years later, for China Rights Forum. But below is China Law & Policy’s interview with Andréa, sending her back to May and June 1989 and those tumultuous times.

Listen to the Interview with Andréa Worden: