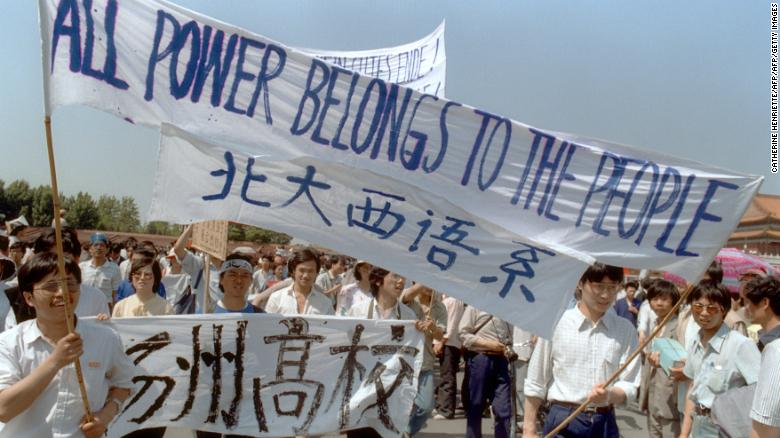 In commemorating the 30th anniversary in June 2019, China Law & Policy sat down with three people who were in different parts of China in the spring of 1989.  Each makes clear that the protests, and the demands for reform, were not limited to Beijing.  It was a nationwide movement that spanned various segments of society – students, workers, merchants, parents.  Hear from each the amazing hope that was building up in May 1989, only to be crushed by the Chinese government’s killing of hundreds, if not thousands, of unarmed civilians in Beijing.

Please click on the links below to either listen to the interview or read the transcript.