Revisions to China’s Criminal Procedure Law – Will Defendants Have Rights?

It has been sixteen years since China revised its Criminal Procedure Law.  In those sixteen years, China has gone through vast transformations – 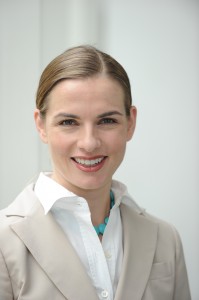 joining the World Trade Organization (WTO), hosting the Olympics, and becoming the second largest economy.  But even with all those changes, rights for criminal suspects and defendants remained at the same low level.

Fast forward to March 2012 and China issues the revised Criminal Procedure Law, ostensibly to provide greater protections to suspects and defendants and put China’s criminal justice system on par with the rest of the developed world.  But while the law on paper provides some greater protections, the question remains – does it go far enough.  Noted China criminal law expert and law professor Margaret K. Lewis of Seton Hall sat down with China Law & Policy to discuss many of these changes, including the controversial codification of “residential surveillance” of suspects and defendants.

Click here to listen to the interview with Seton Hall Law Professor Margaret K. Lewis
Length: 30:39 minutes (audio will open in another browser)

Click here to open a PDF of the transcript of the Margaret K. Lewis Interview