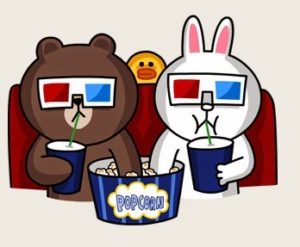 Below is a list of the China-related movies that China Law & Policy has reviewed.  Included below are the CL&P rating and a link to the review.  Check back periodically as we watch more movies and update this list.  To find the most accurate information on where to purchase the film or where to stream it, please do your own internet search.

Ash is the Purest White

The Search for General Tso

Although this movie is not available on DVD, there appears to be subtitled copies on YouTube.  Part 1 here; Part 2 here; Part 3 here and Part 4 here.

A Touch of Sin

Petition: The Court of Complaints

Petition Can Only be Purchased by Purchasing the Zhao Liang Collection 3 Movie Box Set (Petition/Crime and Punishment/Paper Airplane). Click here to purchase the Box Set