Talking North Korea At the Outset of the Trump Administration 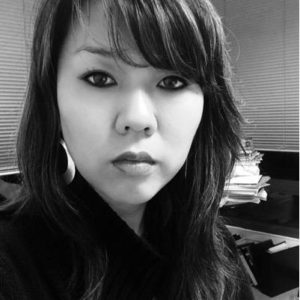 In early 2017, soon after Donald Trump took over the U.S. presidency, the situation on the Korean peninsula was becoming increasingly tense with North Korea test firing missiles, using toxic nerve agents to assassinate Kim Jong-un’s half brother, and announcing that it has the capability for its missiles to reach the West Coast of the United States. Meanwhile, the Trump administration has responded to North Korea equally bellicose and frightening with threats noting that no options are off the table in dealing with North Korea including possibly preemptive strike.

In March 2017, China Law & Policy sat down with noted North Korea expert Jenny Town to discuss what could be the possible outcomes of this war of words and what role if any, China is to play in calming down tensions if possible.  Ms. Town is a research analyst at the Stimson Center and managing editor and producer of 38 North, a web journal and vital resource on all things North Korea.

Listen to the Interview with Jenny Town:

Click here to open a PDF of the Transcript of the Jenny Town Interview.

If the length of the interview is too long for one sitting, check out our “two-part breakdown” of the 21 minute interview: