Crossroads: The PRC At 70 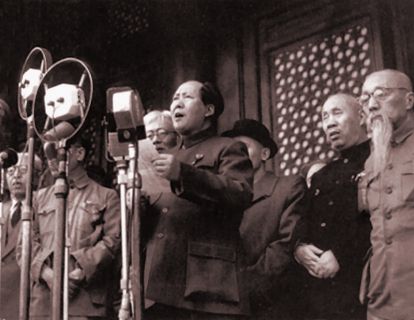 October 1, 1949, Mao Zedong declares the founding of the PRC

This October 1 marks the 70th anniversary of the founding of the People’s Republic of China (“PRC”) and to all our friends in China, China Law & Policy wishes you a happy birthday!

On Tuesday Chinese flags will be everywhere, flying outside of most homes across the Mainland.  And make no mistake, flying these flags come from a place of pride for most Chinese.  Seventy years ago, Mao Zedong, standing atop the gate at Tiananmen in Beijing, didn’t just declare the founding of the People’s Republic of China.  He also declared the end to China’s “century of humiliation.”  Starting with the 1842 Treaty of Nanking between the British and the decaying Qing dynasty, China was forced to sign a series of unequal treaties – treaties that gave up their land and sovereignty to foreign powers and that opened them to the ravages of the opium trade all to the economic benefit of these foreign powers.  In 1931, Japan did physically what the Western countries were essentially doing on paper: invade China, taking full control of the northeastern provinces in Manchuria and setting up a puppet government that solely served the Japanese.  This invasion would mark Japan’s start of a murderous march through the rest of China, eventually extending its control down to Hong Kong and brutally ruling China for more than a decade.

In the seventy years since the founding of the People’s Republic, and after multiple setbacks by the ruling Chinese Communist Party (“CCP”) – think the Great Leap Forward, Hundred Flowers Bloom, the Cultural Revolution – China has become a the second largest economy in the world, a global superpower with ability to influence other countries, and more than 850 Chinese people have lifted themselves out of poverty. 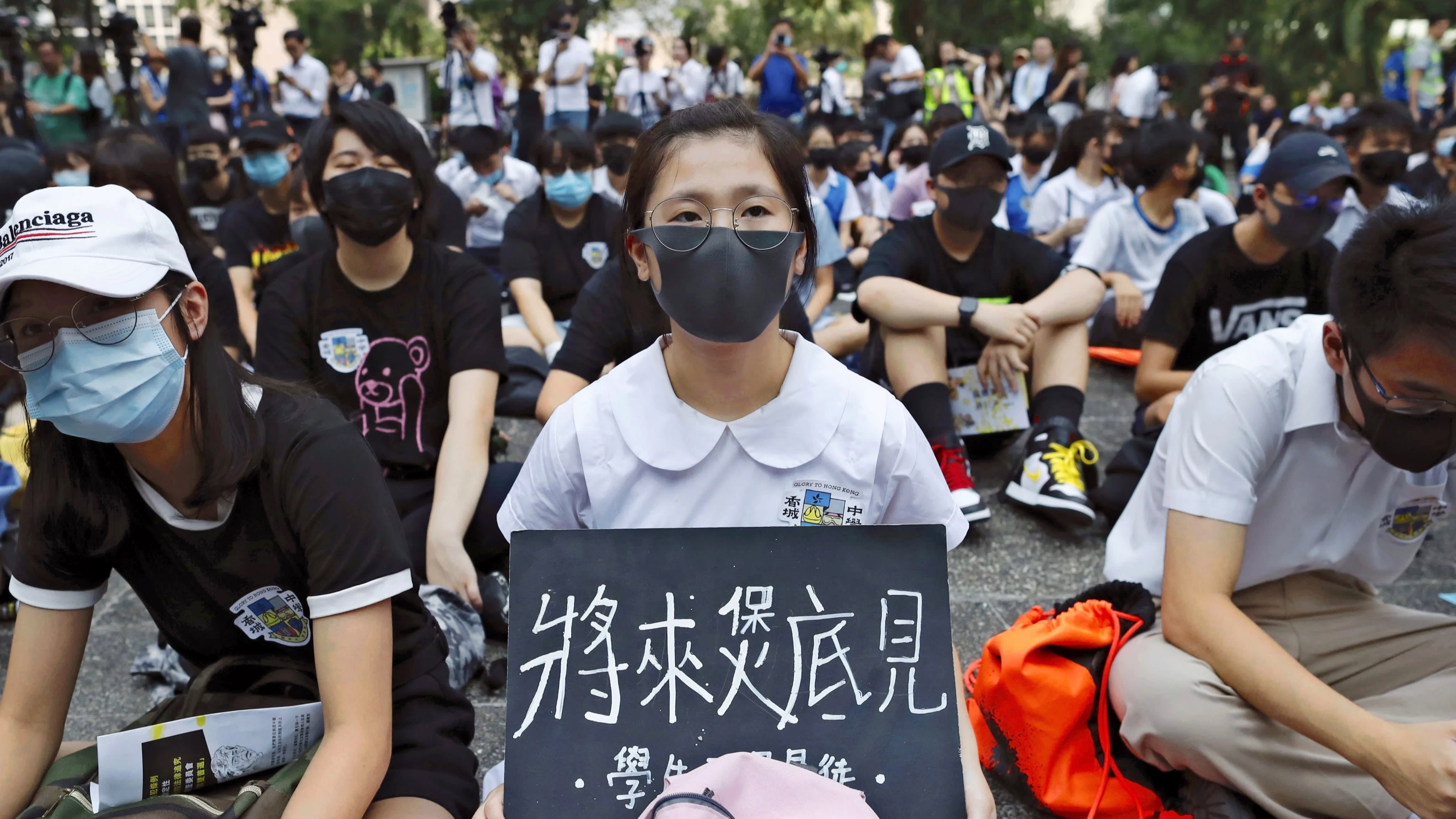 But this year’s celebration finds China at a crossroads, where the government is discovering that its influence – and the model that will celebrate on Tuesday – is not necessarily welcomed in other parts of the world let alone in its own backyard.  The Chinese government’s massive human rights violations in Xinjiang – with the unlawful internment of 1.5 million Muslim Uyghurs – has subjected it to fervent criticism from Western governments and Japan.  The semi-autonomous region of Hong Kong has been roiled with protests for the last four months, with most Hong Kongers rejecting Beijing’s model and increasing encroachment on their rights.  And Taiwan remains a thorn in Beijing’s side, with Beijing trying to further isolate Taiwan from the global community, only to further alienate the Taiwanese people from ever wanting reunification with the Mainland.   And even on the Mainland there continues to be demands for reform, even with the Chinese government’s constant assault on human rights lawyers and activists.

Tuesday morning, the CCP will put on a spectacular show – thousands of soldiers marching perfectly in unison; some of Beijing’s newest military toys will be shown off; and the Chinese people will be there, celebrating their spectacular rise.  But birthdays are more than just a chance to celebrate how far we have come; they are also a time to contemplate where we want to go.  And hopefully, for the Chinese people and for continued peace in this world, the CCP will take the time to think about who it wants to be .

Want to read more about China’s National Day?  Here are some new pieces/shows that have come out for National Day that are worth your time.