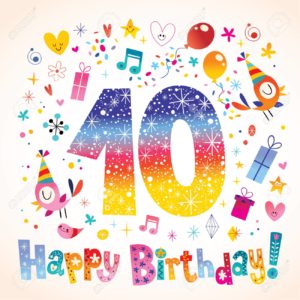 Today marks China Law & Policy’s (“CL&P”) tenth anniversary.  And like any good anniversary, it’s an opportunity to look back at where we started, where we have been and where we would like to go.

On July 15, 2009, we published our first post, a simple two-part piece to explain the riots that had recently engulfed Urumqi, the capital of China’s Xinjiang province.  Ten years and 374 posts later, we are back where we started as Xinjiang continues to fill the news.  This time for the Chinese government’s unlawful internment of 1.5 million Uighur and Kazak Muslims, perhaps the world’s greatest human rights violation perpetrated by a current superpower (although the United States doesn’t have a firm leg to stand on right now given its inhuman treatment of undocumented immigrants).

Similarly, since CL&P’s inception, we have covered the Chinese government’s increasing suppression of human rights advocates and civil society.  No doubt that the suppression has become more severe since Xi Jinping became president in 2013, with his passage of restrictive laws on civil society and his July 2015 nationwide crackdown on human rights advocates.  But our posts show that the Chinese government had already moved in this direction even before Xi took power.  Posts from 2009, when Hu Jintao was still president, called on the Obama Administration to raise the issue of the Chinese government’s harrassment of human rights lawyers and discussed the unlawful detention – and the eventual release – of key activists including Xu Zhiyong and Ilham Tohti.  Both would again be arrested under Xi and be given harsh prison sentences in 2014: Xu, a four year sentence for disturbing public order and Tohti given life for separatism.

Another constant during the life of this blog has been the Chinese government’s use of the visa process to try to censor foreign journalists.  We first covered this issue back in 2012, with the what was effectively an expulsion from China of Al Jazeera reporter Melissa Chan.  Since then we have written about the denial of a visa to veteran China journalist Paul Mooney in 2013, the forced departure of New York Times journalist Austin Ramzy in 2014, the effective expulsion of L’Orbs reporter Ursula Gauthier in 2015 and the effective expulsion of Buzzfeed’s Megha Rajagopalan in 2017.  In fact, three posts concerning foreign journalists’ visas rounded out our top five most read pieces, including Self-Censorship or Survival? If so, Bloomberg is Not Alone, Late to the Party? The U.S. Government’s Response to China’s Censorship, and the post about Gauthier.

But our most popular post by far was Parallels in Authoritarianism: Trump and the Chinese Communist Party, a post written only a few weeks after Donald Trump’s inauguration that compared his leadership style to those of authoritarian rulers like Mao Zedong.  Over the past two years, these parallels have only become more apparent.  Our second most popular piece was one that took me a long time to come to terms with and write, Chen Guangcheng and the Commandeering of Our China Human Rights Policy, but I am glad that I did. 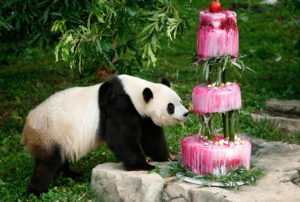 Oddly, our most read posts are not necessarily our most commented.  Those all happen to be some of our “lighter” pieces and posts from our “Just For Fun” category.  Our most commented post was our movie review of Zhao Liang’s “Petition: The Court of Complaints,” with many commenting on China’s unique petitioning system as a away of handling disputes.  Another heavily commented post was my critique of Maureen Dowd’s criticism of Bob Dylan performing in China, with many noting that I was too harsh on Dylan’s Christmas album by calling it “abysmally bad.” Since I have written that post, I have listened to Dylan’s Christmas album and it is surprisingly endearing; I now no longer skip it in my Christmas playlist and find myself singing along.  Thank you to those who raised this issue in the comments and forced me to change my view.

And that is what has been great about this blog for the past ten years.  It has forced me to more carefully analyze a country that I care deeply about and that has seen seismic change in this past decade.  Additionally, I hope that my passion for understanding China has been communicated to our readers.  CL&P was created to overcome simplistic views of China and to explain, in easy to understand terms, why non-China people should care about some of the underlying issues about China’s rule of law development.  Since its inception, I have strived to ensure that our analysis is always well-documented and informed.  With Trump as president and the fact that he has few China experts working for him as he deals with a more powerful China, understanding the country now is more important than ever.  And we will continue to blog and offer our perspective on US-China relations as well as the continued rise of China in a world where the U.S. seeks to exit the world stage.

In closing, I want to note that this blog would not be successful – and been able to continue for ten years – without the support of many friends and family and the readers who have emailed me to correct a fact or just to give me encouragement.  Your support has been instrumental to me over the years.  For my Chinese friends who have often provided me with a more nuanced understanding of what is happening on the ground in China, I want to say thank you for that and all that you do in China.

So join me in wishing a happy birthday to China Law & Policy! 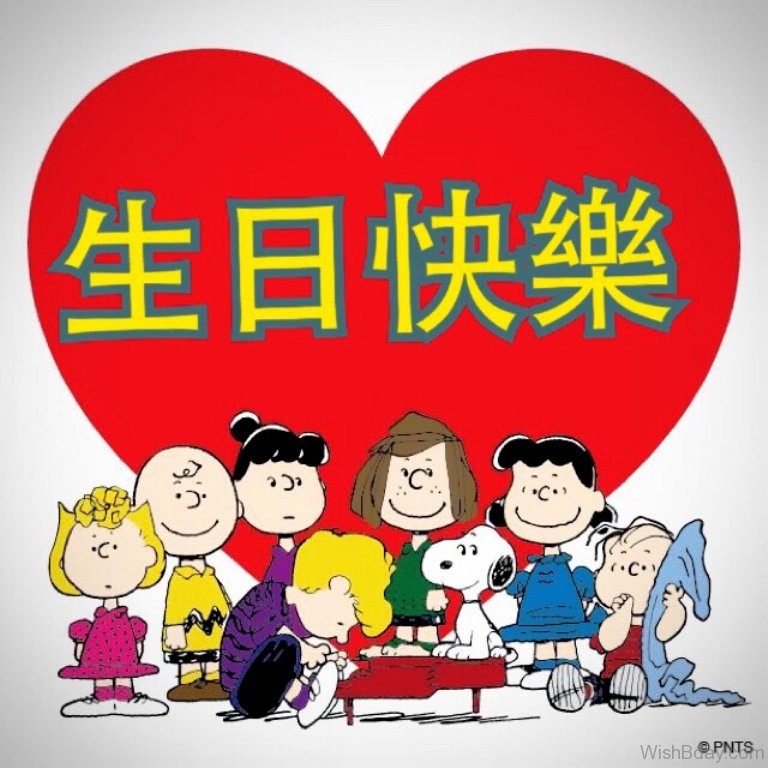