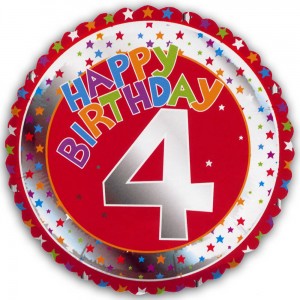 Happy birthday China Law & Policy!  Monday marks the 4th anniversary of this blog’s founding and we want to take this moment to thank all our readers, commentators and supporters these past four years.  When we posted our first post on July 15, 2009, we didn’t know where this blog would take us.  Over the past 4 years, we have been able to analyze various areas of Chinese legal development and interview a number of experts in the field.

Year 4 started off with a bang.  Last July, we ran a three part series on the proposed legislation in the United States known as the Chinese Media Reciprocity Act that was picked up by a number of other websites.  The Chinese government’s increasing belligerence toward Western reporters became an issue that we would return to throughout the year, especially after New York Times reporter Chris Buckley’s journalist visa was not renewed and after China’s most prestigious news paper – Southern Weekend – protested government censorship of the paper’s New Year’s message.

In terms of traditional legal development, China Law & Policy interviewed Prof. Margaret K. Lewis on China’s amended Criminal Procedure Law which took effect in January of this year.  Soon after that interview, Gu Kailai – the wife of Bo Xilai – was tried and found guilty of the murder of British citizen Neil Heywood.  Glenn Tiffert, a PhD candidate in history at the University of California, Berkley, guest blogged in two posts analyzing the jurisdictional issues in the Gu Kailai trial and the role of the party-state in the Bo Xilai affair.  Those two posts are still being commented on. 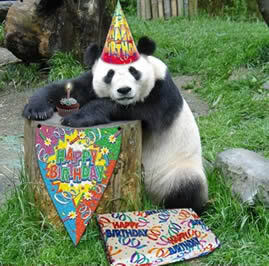 So what does the future hold for China Law & Policy?  This blog’s goal has always been to make one of the most important relationships in the world – the United State’s relationship with China – more accessible to the general public, to those who are not “China people.”  Central to understanding a modern China is understanding its developing legal system.

So we will continue to blog about legal developments in China and general policy issues.  We will look to increase the number of experts we interview and hopefully can convince more people to guest blog.  We will also continue with our periodic book reviews and “Just For Fun” section which often informs you of the best Chinese restaurants out there.

This means that China Law & Policy needs you!  Have a blog post idea, email us (elynch@chinalawandpolicy.com).  Want to write a blog post, email us (all posts are reviewed and edited).  We are especially looking for younger, less established “China people” so don’t think just because you don’t have a PhD you can’t blog.

All suggestions from the public to make this website better are always appreciated.  Like something we did and want to see more of it?  Don’t like something?  Just email: elynch@chinalawandpolicy.com

Happy birthday and thank you again to everyone who has helped to make this blog a success!