Running on Empty? A Missing Assistant Secretary of State 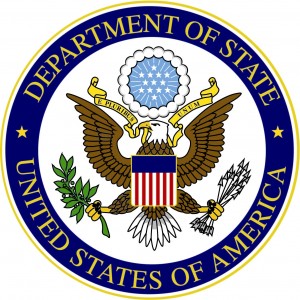 Is anyone else confused as to why the position of Assistant Secretary of State for East Asia and Pacific Affairs remains empty?  Especially as North Korea all but prepares for war?  Two months after its former occupant – Kurt Campbell – stepped down on February 8, 2013, Secretary Kerry – who was sworn in on February 1 – has yet to fill the position.  True former Deputy Assistant Secretary Joseph Yun has capably stepped in, but the question remains – what signal are you giving to the region, especially North Korea, when you don’t officially fill the position?

Hopefully Secretary Kerry is feeling the pressure.  But who will fill the spot?  Here are some names that have been mentioned by others:

Out of these three names, Jannuzi would likely be the best pick.  And not just because China Law & Policy is partial to policy makers who are 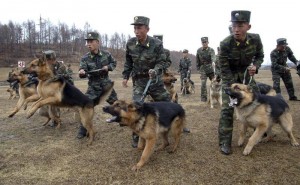 China hands (and speak Mandarin).  China will always be the big issue in the region, and Jannuzi likely has the most intimate knowledge of the country.  But he has also long served as an important and knowledgeable resource on North Korea.  Not to mention, that he served as a staffer on the Senate Foreign Relations Committee while Kerry was a Senator on the Committee (and eventually Ranking member).  To the extent that Kerry is looking for someone he already knows and can trust, that would be Jannuzi.

Jannuzi would be also be an exciting pick because of what the choice would signal to China’s new leadership.  Jannuzi would come back to government after serving at Amnesty International, a very active human rights group that has long been a thorn in China’s side.  Such a choice would  subtly indicate to China that human rights will continue to be on the agenda.

But in looking at the possible nominees and the current senior officials of the Bureau of East Asian and Pacific Affairs, a truly inspiring pick would be a woman.  Out of the eleven senior officials listed on the Bureau’s website, only one currently is a woman. 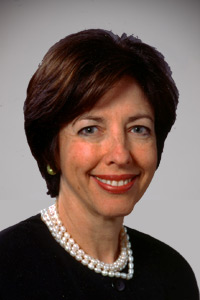 And that’s why we think there is a good possibility that Susan Shirk – even though she is in academia – is in the running.  Shirk is a professor of political science out at UC-San Diego.  She has also long been an influential thinker on China.  China: Fragile Superpower altered the way that many policymakers viewed China.  Similar to Jannuzi, her knowledge of China comes from a longstanding relationship with the country and its people.  She has had an important part in US-North Korea relations – she all but founded and continues to lead the Northeast Asia Cooperation Dialogue, a high-level official dialogue between the two countries.  Finally,  she has experience at State, serving as Deputy Assistant Secretary of State for East Asian and Pacific Affairs, and in seeing her speak on multiple occasions, she has command of a room that is astounding.  The question is – will she want to leave beautiful San Diego for DC?

The one person  we are not putting our money on – Dennis Rodman.  His trip in March to North Korea was just plain bizarre.  Hanging out with Kim Jong Un without even acknowledge the suffering of millions of North Koreans at the regime’s hands was also extremely offensive.  That alone would put Rodman out of the running.  But more than anything, do we really want an Assistant Secretary that can’t win at Celebrity Apprentice for a second time?