How Misperceptions of China Hobbled Our COVID Response 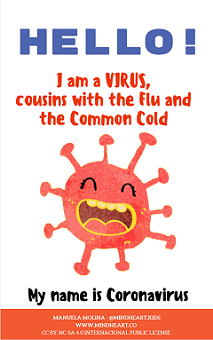 Last Friday, the United States reported its deadliest day in its fight against COVID-19: 2,909 people dead in one day, bringing the total to 65,173. In two months, COVID-19 has taken more American lives than the decades-long war in Vietnam and it has quickly surpassed the estimated flu deaths in the U.S for the season.  On Monday, experts gave a dire prediction: by the beginning of August over 134,000 Americans lives will be lost to COVID-19, almost doubling an estimate made just a few weeks ago. Americans remain in a state of shock and sixty-five percent of all Americans oppose re-opening.

Meanwhile, at the White House, another story is being crafted. While experts were upping their estimates for the number of dead, President Donald Trump was doing a victory lap about his successful handling of the COVID-19 pandemic, repeatedly stating that the country is optimistic about re-opening, as if saying this multiple times somehow makes it true.  Key to Trump’s smoke-and-mirror strategy to hide his own ineptitude and incompetency is to blame China.  Last week, Trump told the press that if China had stopped the virus when it started, the United States would not have had so many deaths. Over the weekend, Secretary of State Mike Pompeo beat the same drum, tweeting, that “China has a history of infecting the world. . . .”  Of course he didn’t offer any evidence to support this claim.

But this blame shifting makes the United States into a weak player, a country with no power to protect its people. Does the U.S. really lack the ability to change the course of what happens on its shores? For sure, the Chinese government is not innocent in all of this, it delayed by a month full knowledge that pandemic that was exploding in its midst.  But once the Chinese government admitted that there was human-to-human transmission and the numbers coming out of China showed cases doubling every four days, the writing was on the wall: this highly contagious virus was going global and the United States needed to act to pronto.

But that writing is only on the wall if your knowledge of China is grounded in today’s realities and its based on some archaic impression.  Unfortunately, the Trump Administration’s perception of China – and its people – is somehow stuck in 2003. Back then, SARs – another novel coronavirus that emerged from China – was a global threat. But it barely made any headway in the United States. We had around 328 cases, and the vast majority of which were Americans who visited China. 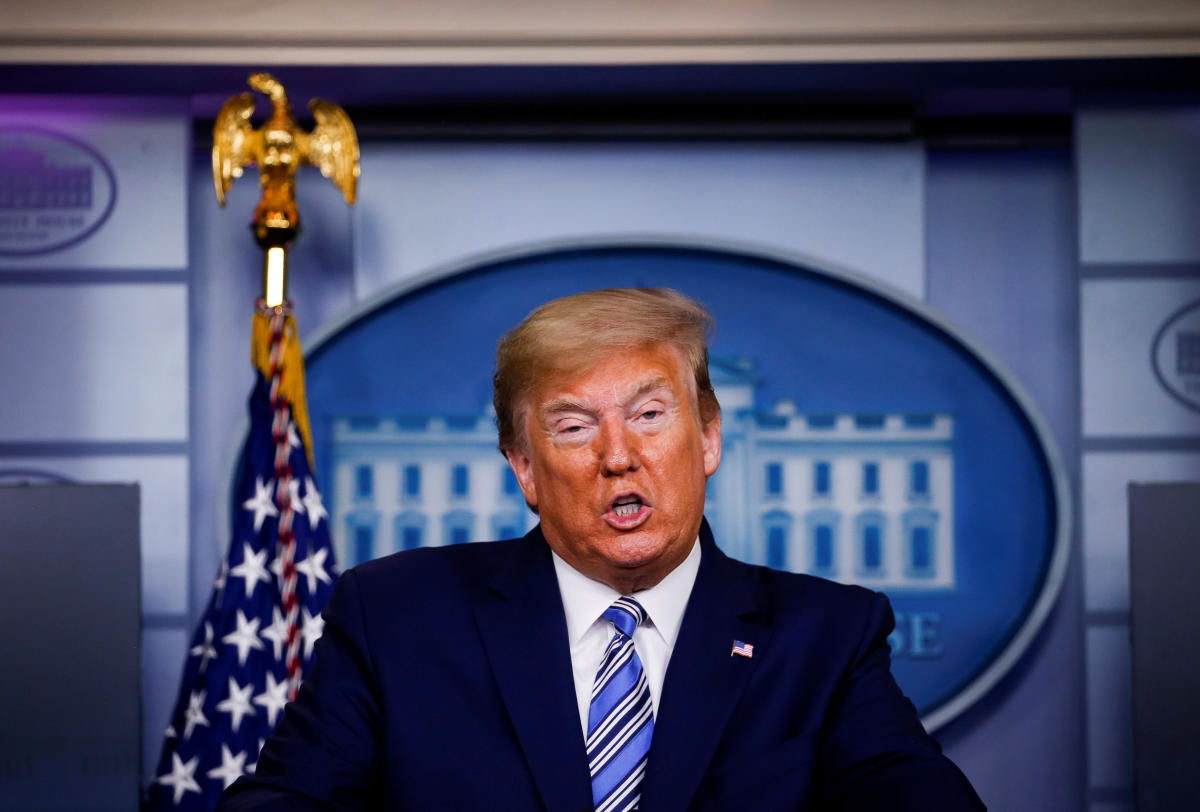 President Donald Trump speaking from the podium at one of his White House COVID-19 press conferences.

But fast forward 17 years and you have a different China. It’s the second largest economy in the world and its middle class is 420 million strong and growing. And this Chinese middle class loves to travel. In 2003, Chinese tourists made only 20 million trips abroad. In 2018, they took a whopping 150 million overseas trips.  Compare that to the United States. In 2003, 32 million Americans traveled abroad in 2003; in 2018, the number was only at 93 million. One of the top ten source cities of Chinese tourists abroad?  Wuhan, a city that has long served as an important trade hub for central China and at one point was home to various foreign concessions in the early 20th century. Given Wuhan’s prominence and the amount of travel that Chinese tourists do these days, there was no way this highly contagious virus could be contained.  If Trump Administration knew anything about today’s China, it should have assumed that by late January, COVID-19 had made it to our shores and was spreading.

Even New York State Governor Andrew Cuomo – who has been handling this crisis far more competently than his federal counterpart – seems mildly baffled that the COVID-19 strain floating around New York City shows that it came from Europe.  But again, knowing the China that exists today, this makes sense.  In 2018, over 6 million Chinese tourists visited Europe; only 3 million visited the United States in 2018, with 1.1 million visiting New York City. Unsurprisingly, of the 6 million Chinese tourists that visited Europe, over 2 million visited Italy.  In 2019, the Lombardy region became the top destination for Chinese travelers to Italy. 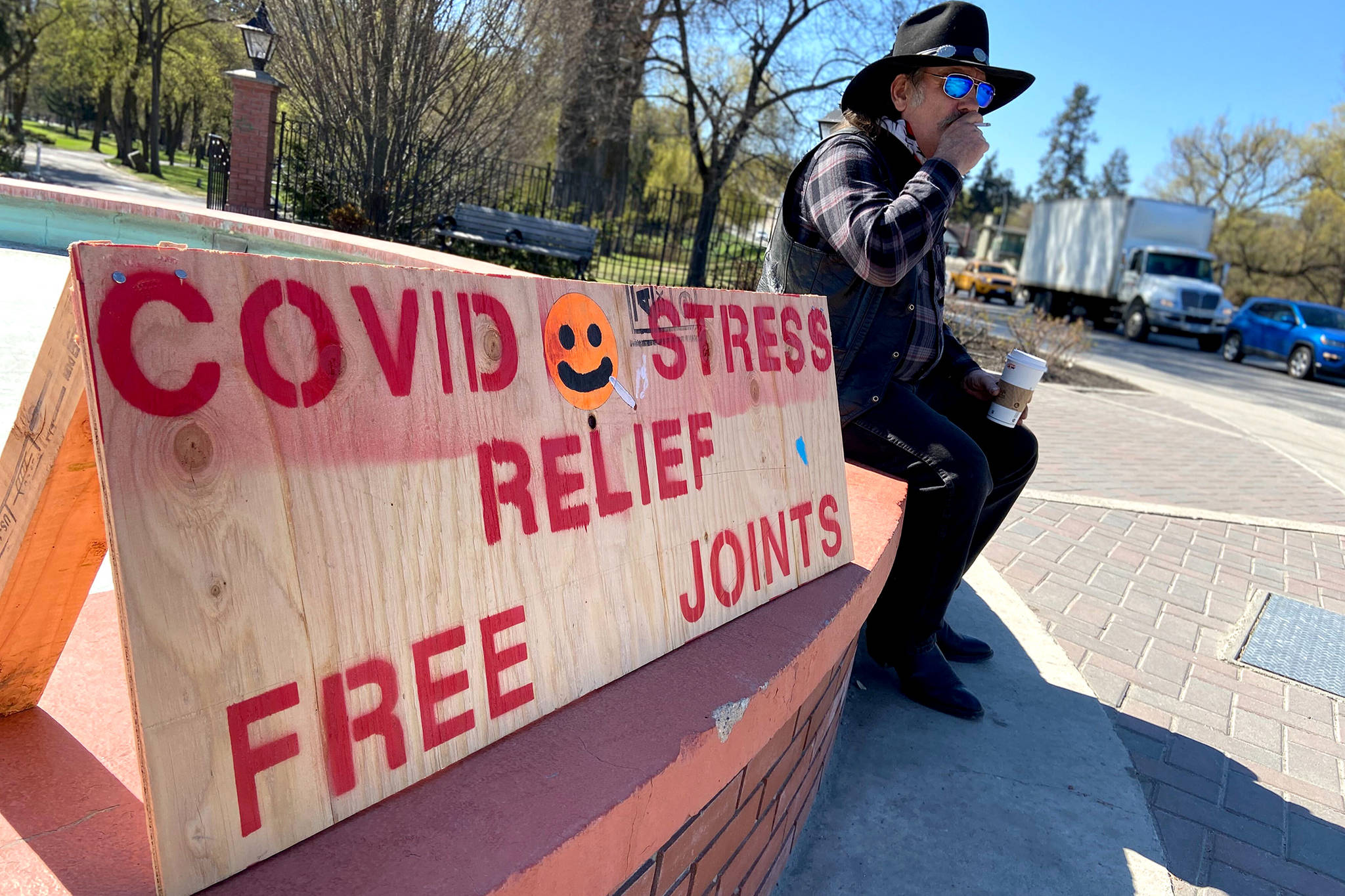 Well, this is one way to deal with quarantine.

But instead of following these numbers, Trump was lulled into complacency. “We have it under control” Trump kept telling the public in January and February. But with little COVID-19 testing during that time, these statements were just puffery, deadly puffery as we have now found out. Trump was likely making these assertions based on an outdated perception of China, believing that distance would still protect the United States like it did in 2003 with SARs. But China has changed, and its massive middle class enjoys traveling just as much as European and American citizens do. This pandemic was going to go international even before anyone could have determined that COVID-19 was a problem. Trump’s initial travel restrictions on flights from mainland China, also showed his ignorance.  While helpful to some degree, it disregarded the fact that Chinese tourists travel to Asia and Europe much more than to the United States.

But you know who wasn’t stuck in 2003?  The other countries of Asia.  The vast majority of Chinese tourists – over 65% – travel only as far as neighboring countries and territories in the region.  As a result, these countries – countries without the United States’ economic prowess and robust health care system – took decisive action early. And they didn’t know anything more than Trump did; they too were kept in the dark early on by China.  But what they did know was that China had changed since SARs, and once they found out that COVID-19 was transmissible among humans and was spreading like wildfire in Wuhan, they took action – instituting widespread testing, conducting contact tracing, and assuming the worst about the virus. None of these countries have an infection rate anywhere close to the United States.

Imagine if the Trump Administration understood the realities of today’s China?  Maybe then it would have instituted wide-spread testing, without restrictions that limited testing to only those who traveled from China. Maybe this widespread testing would have uncovered clusters of community spread, allowing us to take more decisive actions earlier. Maybe we would not have needed to shut down our entire economy. Maybe we could have saved lives. Unfortunately, we will never know.  More Americans will die while the Trump Administration seeks to blame its mortal enemy, and allow its outdated, Cold War paradigm keep us from working with the one country we need to work with to stop this pandemic: China.

One Response to “How Misperceptions of China Hobbled Our COVID Response”