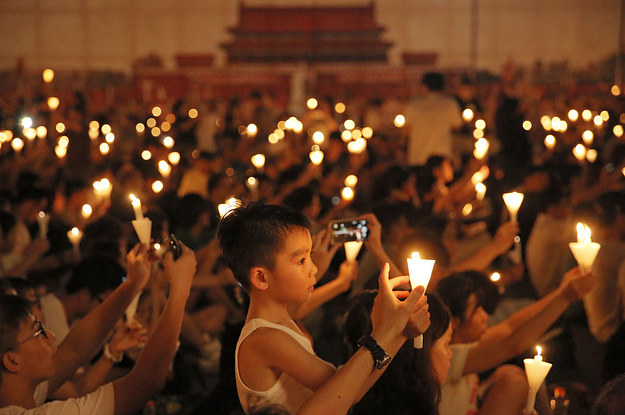 For the first few years after the Tiananmen massacre on June 4, 1989, the question was, how long will the Chinese government refuse to investigate its murder of hundreds – if not thousands – of Chinese students, workers and civilians. Thirty years later, the question now is, will the Chinese people ever know their own history? As memories fade, Tiananmen mothers die, and the Chinese Communist Party remains in power, the answer seems to be leaning toward no.

That is why those outside of China must never forget June 4, 1989 and continue to memorialize and investigate the events. Someday, the Chinese people will be free to remember their history as they choose to; not as the Communist Party tells them to. When that moment happens, the Chinese will be able to access the memories that the rest of the world has temporarily maintained on their behalf.

In that effort, to mark the 30th anniversary of the Tiananmen massacre, China Law & Policy sat down with a couple of eyewitnesses to that history. One, who was in Wuhan at the time, still remembers the eerie music that played the morning that the students learned of the killings in Beijing. Another cannot forget the names of the soldiers that were killed during the crackdown that he and his high school classmates were forced to memorize in their political indoctrination classes, only learning about the hundreds of students killed years later. A third witnessed the citizens of Changsha who, in their euphoria during the hopeful days before June 4, took thousands of photos. She now wonders, 30 years later, if those rolls of film will ever be developed. 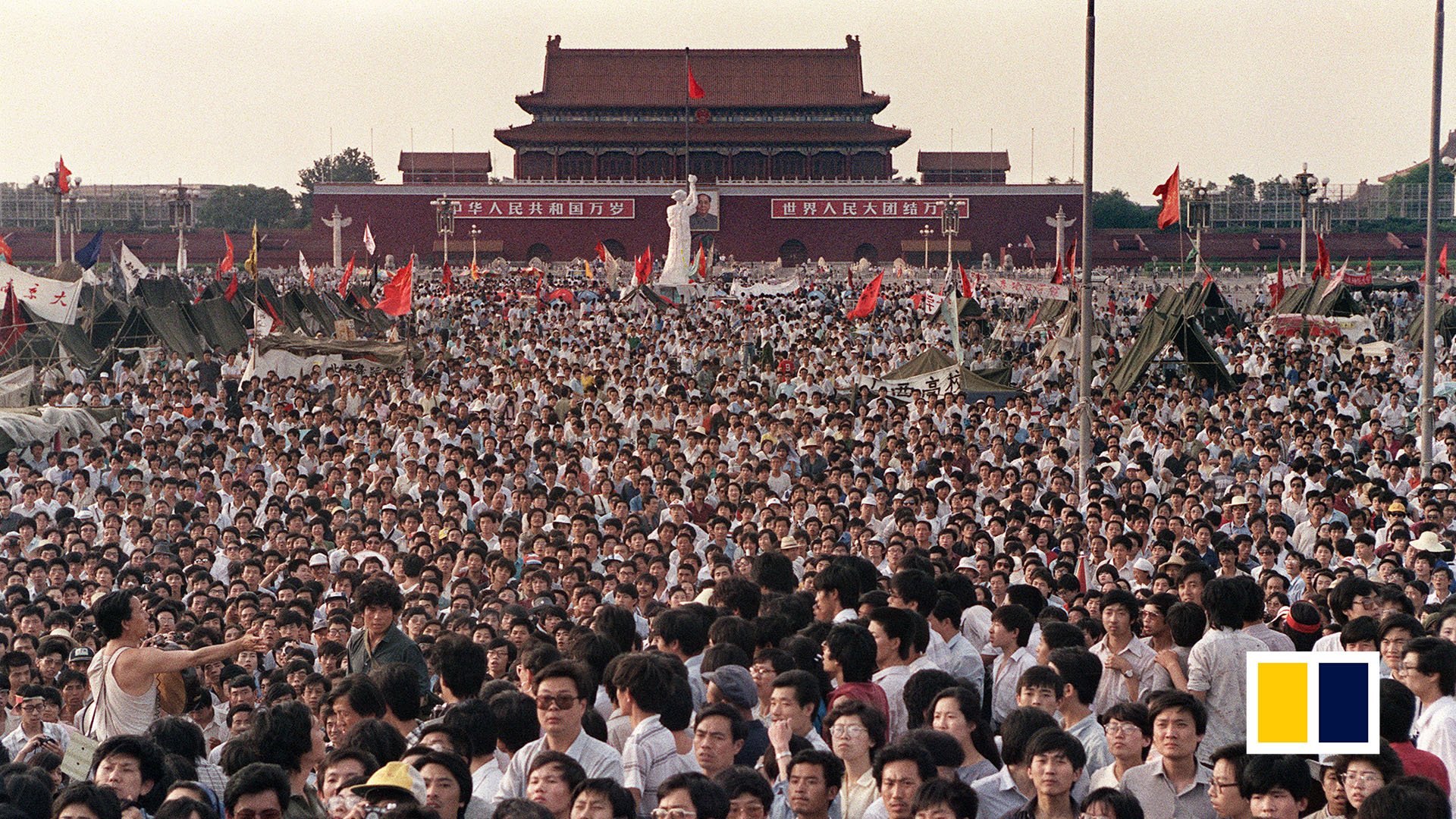 When the students ruled the Tiananmen Square, May/June 1989

Please join us over the next week, where we post these stories of remembrance. Our interview series, #Tiananmen30 – Eyewitnesses to History, will kick off tomorrow with Professor Frank Upham who recounts his memories from his time in Wuhan in the spring of 1989.