Movin’ on Up: The Renminbi Becomes a Global Currency 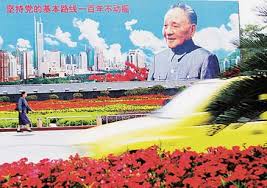 It all started in 1992 with Deng’s Southern Tour

Why the New York Times  put the news that the renminbi is now a part of the IMF’s global currency reserve below the fold is beyond comprehension.  Make no mistake, this news is huge.  As an IMF-designated global currency, the renminbi now joins the likes of the U.S. dollar, the British pound, the Japanese yen and the Euro as a currency of influence, stepping up China’s power on the global stage.  And all of this happened in a little over 20 years.  In the early 1990s, China was still an economic backwater and  was destined to stay that way with the re-entrenchment of conservative socialist values after the 1989 Tian’anmen protests and subsequent crackdown.  Any attempts at reforming China’s economy were rejected by the conservative party ideologues then in power.  But in 1992, in a courageous move, Deng Xiaoping single-handedly took on these conservative forces by launching a grassroots “Southern Tour” to win the hearts and minds of the people for economic liberalization.  The success of Deng’s tour assured China’s course to capitalism.  Fast forward to 2015, China has the second largest economy in the world and the renminbi is declared a global currency reserve.  To achieve this stature – and to raise millions out of poverty – in the spanse of twenty-odd years is phenomenal. 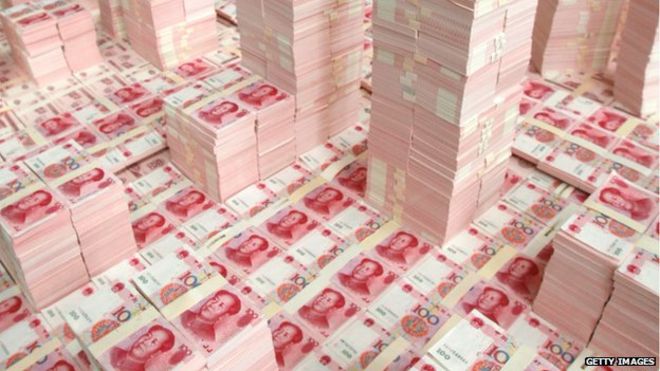 Money, money, must be funny!

China’s economic miracle cannot be denied.  But at the same time, the IMF’s designation comes with the imprimatur that China offers a stable business environment, akin to the U.S., the U.K., Europe,and  Japan’s environments.  But with its Party-controlled economy and a Party-captured legal system, it still seems dubious to place China on the same level as these other economies.  Does China’s increased global status reflect a country ready to let go and allow the economy and the legal system to operate on its own?  Or is it just another necessary notch in the Chinese Communist Party’s belt of success?

For now these questions cannot be answered.  But make no mistake, China’s ascendancy to a global reserve is a game-changer.  And while China Law & Policy hopes to explore these issues in future posts, for now, the New York Times‘ analysis, which discusses many of these questions, is a must read (should have been above the fold!).