Happy Year of the Metal Rat! 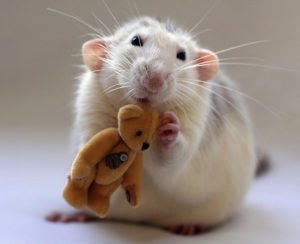 Are you ready for Year of the Rat?

For the Western world, a rat is not a good thing.  “Rat race,” “I smell a rat,” “pack rat,” “who gives a rat’s ***,” usually do not connote positive vibes. But in Asia, the rat is more respected.  For the rat isn’t just any animal on the lunar year zodiac, it’s the first of the 12-year cycle.  So on Saturday, when the world welcomes the Year of the Metal Rat, it will also be celebrating the start of a new lunar cycle!

It was the rat’s ingenuity and quick-thinking that caused it to be first among all twelve of the animals in the zodiac.  According to legend, the Jade Emperor called all the animals of the world together and announced that he was going to choose 12 to be part of the zodiac.  How would those 12 be chosen?  Through a race, and the order of the animals in the zodiac would be determined by the order in which they finished the race.  The rat, realizing it was one of the smallest animals, knew it didn’t stand a chance to be first let alone one of the 12.  So he asked his friend the ox if he could bum a ride on his back to get to the finish line.  The ox, being an honest, dependable soul and a good friend, agreed.  But just as the ox was about to cross the finish line first, the rat hopped off of his back and beat him to it, making the rat the first among the 12 animals.

With the rat year the first in the zodiac cycle, some feng shui experts say that 2020 will be a year of new beginnings, a perfect time to finish long-term projects and to make some money.  But some note a more ominous future.  Previous rat years have brought on wars and other calamities: 1840, a rat year, saw the start of the Opium Wars in China; and 1960, the start of the Vietnam War.  For those who remember the last rat year – 2008 – will also remember the worst financial crisis since the Great Depression.

What does the rat year mean for you?  All of that depends on how your sign interacts with the rat sign (to figure out your sign, click here).  For more details on what is in store for you, check out feng shui expert Theirry Chow’s predictions here.

But regardless of what 2020 may hold for you, the Lunar New Year – which lasts 15 days until the Lantern Festival on February 8 – is an important time to celebrate with cherished family and friends.  And to all our readers who celebrate the Lunar New Year, we wish you a healthy and prosperous Year of the Metal Rat! 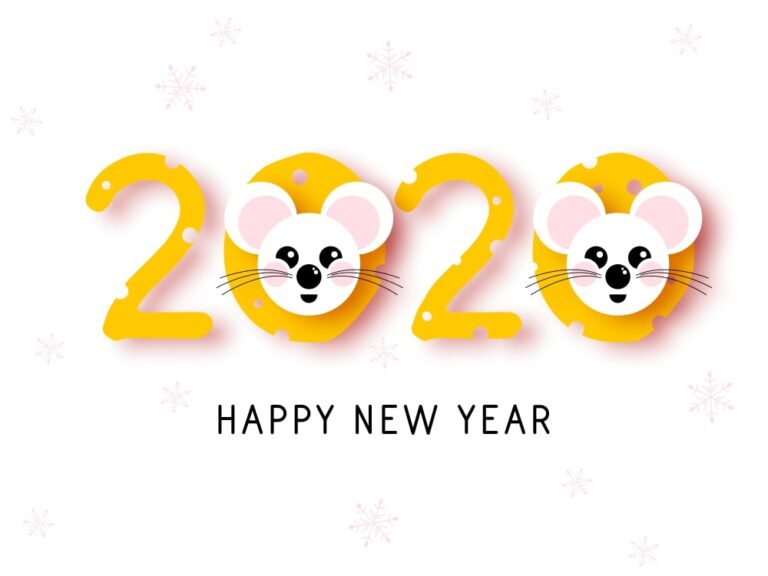