To say that the U.S. air strike on Syria overshadowed the Trump-Xi summit last week would be an understatement.  The event basically eclipsed the two day conference, pushing the meeting between the leaders of the world’s two largest economies to second page news.

But even without the Syrian air strike, the summit would not have created much news.  In fact, in the way Trump and Xi each described the outcome of the meeting – deepening their friendship  and making progress in their relationship – it seemed more reminiscent of a marriage proposal in Elizabethan England than a discussion between two powerful countries that have been having a difficult relationship.

But did anything substantive come out of the summit?  The South China Morning Post has a great review of the issues discussed – and not discussed – at last week’s summit.  But here are some highlights:

Trump did raise the issue of trade and, according to Secretary of State Rex Tillerson, Trump “underscored the need for China to take concrete steps to level the playing field for American workers, stressing repeatedly the need for reciprocal market access.”  But it is unclear if the statement resonated with the Chinese delegation.  And, contrary to some pundits’ expectations, Xi did not come to Mar-a-Lago with a peace offering, namely proposing job-creating investments in the United States.

Instead, the two sides announced the 100-Day Plan, a policy to completely overhaul their trade relationship within 100 days.  While most countries take years to rebalance a trade relationship, Trump and Xi are going to do it in a mere 100 days.  Secretary of Commerce Wilbur Ross correctly noted that this approach would be a “very big sea change” but offered no explanation exactly how all of this can occur in a matter of three-and-a-half months or even why it should; why such a rush to recalibrate the most important trade relationship in the world is a good idea. While both countries acknowledged North Korea as a growing nuclear threat, no middle ground was met.  It appears that Trump continued to warn China that if it did not do more, the U.S. would follow its own course of action, and with the Syrian attack in the backdrop, one can only imagine what Xi was thinking in all this.  China’s foreign minister however noted that if North Korea ceases its nuclear program, then military action in the region should also cease.  Interestingly, this was the suggestion that Beijing made last month: to halt the joint U.S.-South Korea military drills to induce North Korea to coming back to the negotiating table.  The U.S. did not listen and instead continued with the drills.

Just say no to human rights

Neither side mentioned whether human rights was raised during the summit and, given the agendas of these two men, it likely was not.  But in a White House-approved statement after the summit, Tillerson again used the vocabulary of the Chinese Communist Party (“CCP”) to describe the U.S.-China relationship: one of “mutual interest.”  For the Chinese, this is not rhetoric but words that come with baggage.  Mutual interest is often used by China to scold other countries when those countries question China’s domestic policies.  Usually used in relation to China’s interest in Tibet and Taiwan, it can also be used in defense of foreign criticism of policies that seek to viciously stamp out civil society. So expect human rights to play a low role in Trump’s policy toward China. 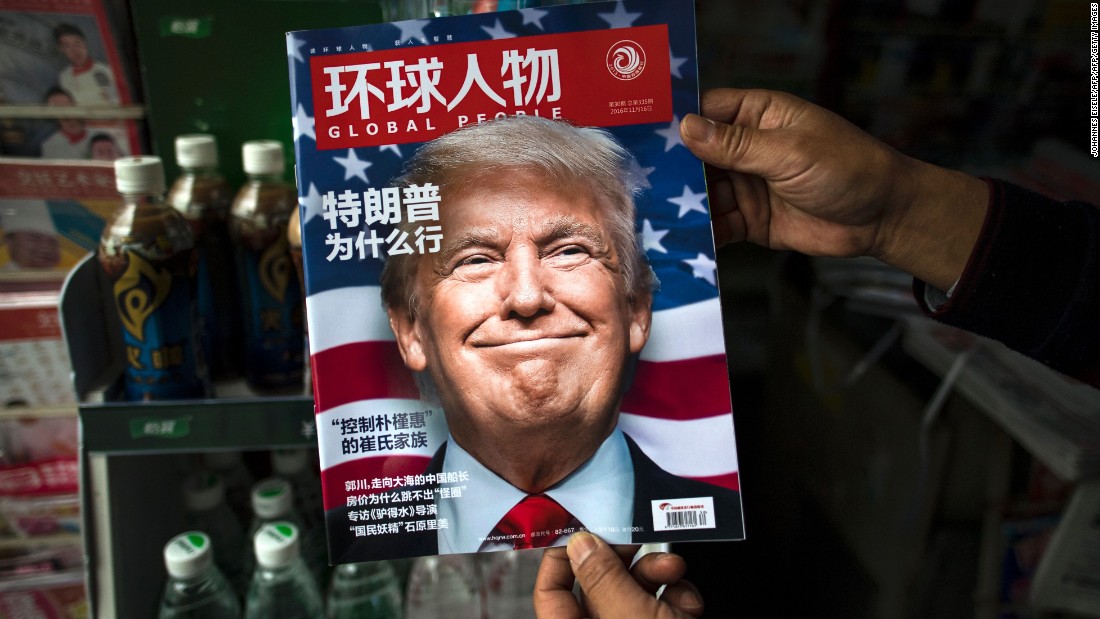 Xi invited Trump to a state visit in China this year and Trump said yes.  But more importantly, the U.S. and China established a framework by which to hold high-level talks, the U.S.-China Comprehensive Dialogue.  Make no mistake, this is not a new idea.  Under the Obama Administration, the U.S. and China would periodically host the Strategic and Economic Dialogue, the Human Rights Dialogue and on occasion, the Legal Experts Dialogue.  It appears that Trump and Xi are going to replace these dialogues with the U.S.-China Comprehensive Dialogue (date yet to be announced) which will have four tracks: a diplomatic and security dialogue; a comprehensive economic dialogue; a law enforcement and cybersecurity dialogue; and a social and cultures issues dialogue.  Again, human rights was not named as a specific issue and if it is unclear if this issue will merely be squished into the social and cultural issue dialogue.

So in the end, not many outcomes from the Trump-Xi summit.  Perhaps what is more telling though is what was not said at the summit.  No mention of Taiwan, no mention of human rights and no mention of increased Chinese investment in the U.S. to create jobs.  But check back in 100 days.