China’s Draft Film Industry Promotion Law: What Does it Mean for U.S. Studios?

China’s movie market is big, real big. Five years ago, it was merely the eighth largest film market in the world. Today, it is the second and will likely surpass the United States as the world’s largest movie market within the next three years. Money-wise, China’s 2015 box office is on course to gross over 40 billion RMB ($6.25 billion). Needless to say, it is a high-stakes market and not just for the Chinese film industry.   With the U.S. and European markets saturated, Hollywood only has China to turn to for increased profits.

It is within this competitive environment that the National People’s Congress recently issued its draft Film Industry Promotion Law (“Draft Film Law”) for public comment (English translation courtesy of China Law Translate). Much in the law is designed to take advantage of China’s exploding film market and encourage the growth of the Chinese film industry: towns and villages are encouraged to build more theaters (proposed Art. 39); tax incentives and state funding are to be provided (proposed Arts. 37 & 38),and domestic film companies are encouraged to seek foreign investment and cooperation (proposed Art. 41).

But in China right now, money isn’t everything. Instead, the encroachment of “Western values” consumes the current leadership. And nothing says Western values quite like a Hollywood movie. Add that fear to the fact that in China, films have long been an important propaganda tool to promote socialist values and the hegemony of the Chinese Communist Party (“CCP”). This is the reason why Article 20 of the Draft Film Law forbids movies that “violat[e]…the basic principles of the Constitution” and “harm national honor or interest.”

So under President Xi Jinping, with his aggressive assault on Western values (see Document No. 9, Draft Foreign NGO Law, restrictions on foreign TV over the internet), what will this Draft Film Law mean for U.S. film companies?

The Foreign Film Quota – May Be Gone But So Not Forgotten 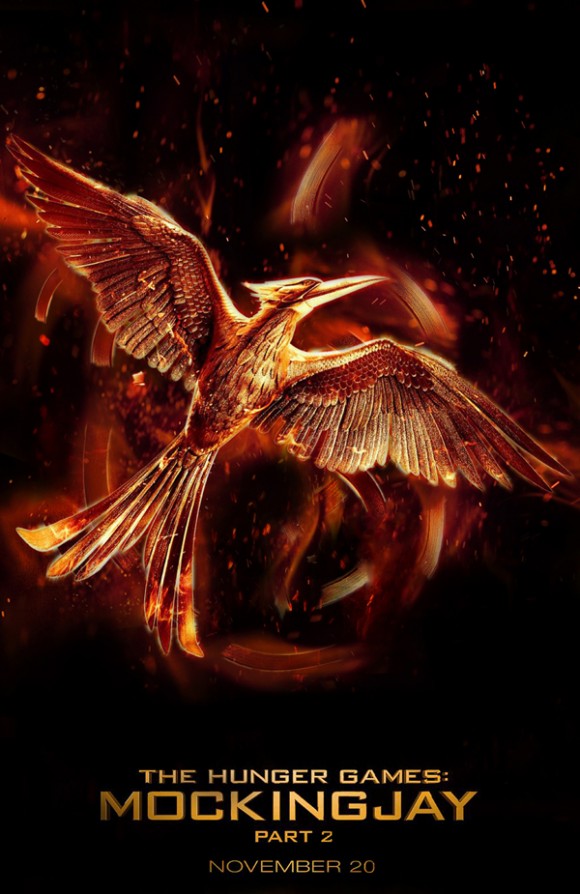 There are two major restrictions that limit U.S. film companies from making a killing in China: (1) foreign film imports are limited to 34 a year and (2) the foreign studios are only allowed to keep 25% of the Chinese box office revenue. Is this 34-film quota a violation of China’s WTO obligations – you betcha as the WTO determined in 2009. But even in light of the WTO decision, China continued its quota system.  In 2012, the United States, with the movie industry desperate for China, entered into the U.S. – China Film Agreement which increased the number of imports and gave 80% of those imports to U.S. studios, putting to rest the WTO dispute. Currently, China permits 34 foreign films to be shown domestically, 14 of which must be 3D or Imax.

While some have stated that these quotas might be abolished when the U.S.-China Film Agreement expires in 2017, the Draft Film Law sneaks into the law a de facto quota. Article 32 of the draft states that domestic films must compass at least 2/3s of the movie theater’s total screening time. Essentially, foreign films will be limited to at most 1/3 of all screen time (although interestingly, the section of the draft law that deals with violations of the law does not address what happens if a theater dedicates more than a 1/3 of its film time to foreign films). So on some level, China’s “abolishment” of the quota system is irrelevant if Article 32 stays in the final version of the law. And there is no talk, even with the Draft Film Law, that the box office revenue limit of 25% is going out the window anytime soon.

The Cost of Censorship: The Film Industry as the Frontlines?

But U.S studios have another way to obtain a greater share of the Chinese film market: participating in a “coproduction” with a Chinese partner. These coproduction are outside of the 34-film quota, with no limit and permits U.S. studios to attain 43% of the Chinese domestic box office. Coproudctions are subject to approval of the China Film Coproduction Corporation, a state-owned company that is ultimately controlled by the government State Administration of Press, Publication, Radio, Film and Television (SAPPRFT). Approvals can be obtained by filming at least one scene in China (think of the coproduction Skyfall with scenes filmed in Shanghai and Macau) or having at least one Chinese actor (co-production Transformers: Age of Extinction with Chinese actress Li Bingbing), a minimum of one-third of the movies’ total investment must be from the Chinese companies, and it must portray China in a positive light (coproduction of the 2010 version of The Karate Kid had to remove scenes where Chinese kids were the bullies) (for more info on coproductions, see this US-China Economic and Security Review Commission (USCESRC) report, p. 8).

To further take advantage of coproductions, Hollywood studios are anxiously watching the future of Dreamworks’ Oriental Dreamworks, created in 2012 as a Shanghai-based joint venture and set to release its first movie, Kugfu Panda 3, in 2016. The Draft Film Law encourages this type of relationship (draft Art. 41) because the Chinese film industry is still years behind Hollywood and needs its technical assistance. These coproductions provide that knowledge and technology. As the USCESRC report (see p. 9) notes, filming of the Avatar sequel, a coproduction, provided the Chinese side with sophisticated 3D technology as well as how to use that technology cost-effectively. 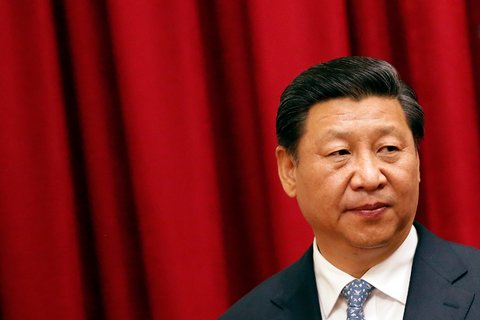 President Xi Jinping, not a fan of Hollywood values

But coproductions do not necessarily offer a win-win situation with U.S. studios avoiding the quota system and Chinese companies receiving Hollywood’s technology and know-how. In the end, these coproductions are still subject to the censorship whims of the Chinese government. True draft Article 20 delineates what content is forbidden but “harming national honor and interests” is anything but specific. While draft Article 12 implies that there will be a proper “film evaluation system” to provide some clarity to the censorship parameters, this is all being proposed while the Chinese government constantly discusses the need to contain foreign forces and influence. And there is likely little coincidence that the Draft Film Law was issued only a mere weeks after President Xi Jinping’s speech on the arts was finally released in the state-controlled media. In his speech, Xi makes clear that the Chinese film industry cannot merely be led by the market; economic benefit takes a second seat to the movie industry’s social purpose. Further, Xi highlighted that the Chinese movie sector, while it must take advantage of the foreign film industries’ technology and skill, should not be “chasing the foreign.”

This uncertain censorship environment will negatively impact U.S. film studio’s investment in costly coproductions. Unlike Chinese studios, U.S. studios take many years to produce a movie and at significantly higher cost than their Chinese counterparts would ever invest. As Rogier Creemers has pointed out, China’s post-production censorship, if it continues to be capricious, could result in U.S. investors eventually walking away from the field:

“[Because of censorship] [r]egulations and obligations can shift significantly in a very short space of time, and the possibility for media enterprises to influence this policy is relatively limited. Making a film, especially one involving significant technical effects or animation, takes a long time from start to finish, and it’s difficult to see how investors would be willing to part with their money if there’s no guarantee that their project will be permitted on the market two or three years from now.”

As a result, it may be U.S. film studios that are the first businesses to feel the  tightening yoke of the Chinese government’s censorship as well as its current obsession with containing foreign forces. No longer can U.S. businesses ignore what is happening in China’s civil society space – with the mass round up of China’s civil rights advocates and the squelching of any opinion that counter’s the Chinese government’s narrative. For this is what Hollywood does without even knowing it – undermining CCP rule. For example time travel which the Chinese censors have banned because it could be perceived as undermining CCP rule. Will it be the U.S. film studios to be the first industry to finally recognize that the Chinese government’s mindset cannot just be contained to just its crackdown on domestic dissidents but will also impact their bottom line?

2 Responses to “China’s Draft Film Industry Promotion Law: What Does it Mean for U.S. Studios?”