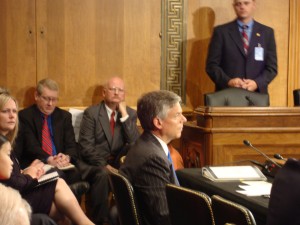 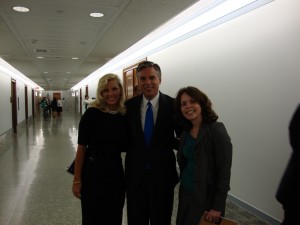 5 Responses to “The Hunt for a New China Policy: A Review of the Jon Huntsman Confirmation Hearing”